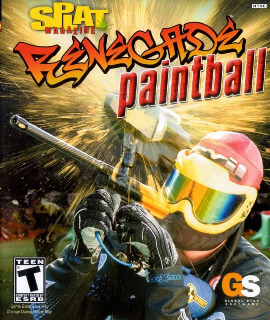 It was released for Microsoft Windows and the Xbox video game console on October 11, 2005. Upon release, the game had numerous bugs, but Splat Magazine countered this by releasing an update that fixes most of the bugs.