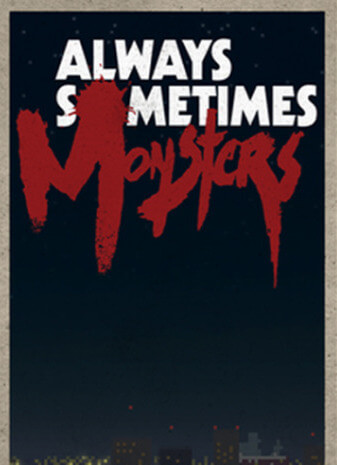 Sometimes Always Monsters is an upcoming role-playing video game developed by Vagabond Dog and published by Devolver Digital. It is the sequel to the well-received 2014 video game Always Sometimes Monsters.