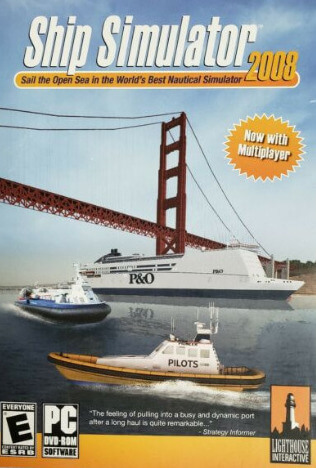 The Titanic has also undergone some minor changes for example the second class stairwell and the stern section are visitable, as well and the original ships have been updated. Free add-ons were reportedly available, including a hovercraft, jetski, barge, improved physics and possibly another environment.