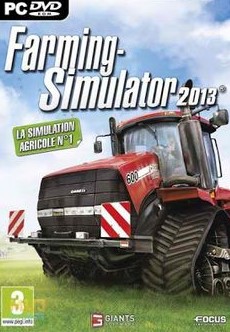 It contains all of the previous assets from the first iteration, with new content of a US-based environment in the form of a map called "Westbridge Hills" and new vehicles. New content was also released as DLC add-ons for those with the original version of the game.

All games from the serie "Farming Simulator"