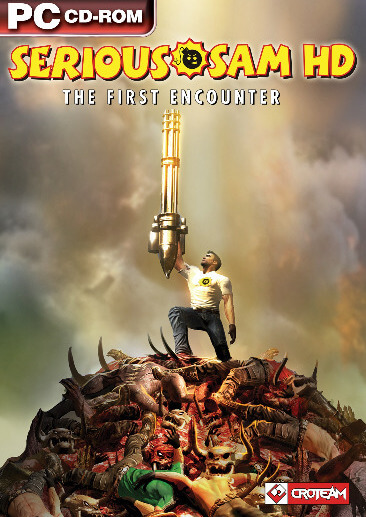 The remake of the first episode, Serious Sam HD: The First Encounter, was released on 24 November 2009 for Microsoft Windows through Steam, on 13 January 2010 for Xbox 360 through the Xbox Live Arcade and on 20 March 2017 for Linux through Steam thanks to the Fusion Engine.