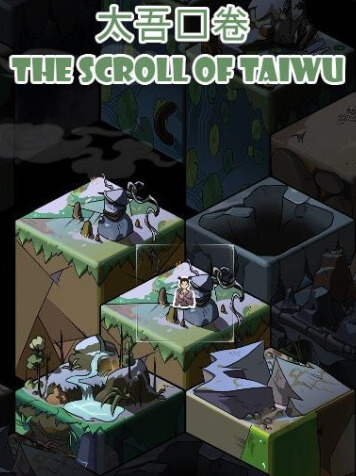 Scroll of Taiwu is a role-playing game known for its popularity as a Chinese indie game. It was released in early access on September 20, 2018, by Kunming-based studio ConchShip Games with no English translation. The game is based on Wuxia and Chinese mythology. The game was a bestseller on the distribution platform Steam and a bellwether for a burgeoning Chinese indie game scene. In September 2018, the game ranked second in Steam's global sales charts, ahead of many popular Western games. It was seen as a harbinger of China's potential influence on the platform, which had not been formally opened to the region.