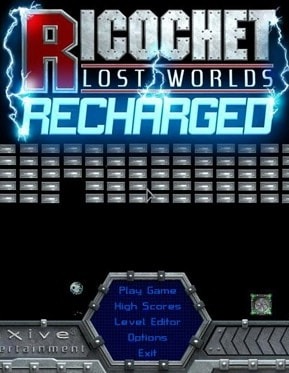 Around 7 December 2017, the official website that hosted all user-made levels and the forums for both the Ricochet and the Big Kahuna series were permanently shut down because they were no longer sustainable to run.