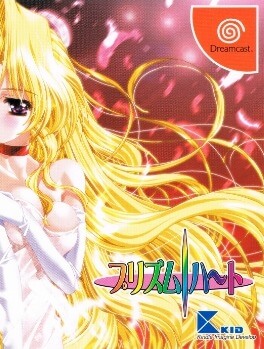 The sequel, Prism Ark, came out on August 25, 2006. Some characters also made an appearance on the Prism Ark anime.