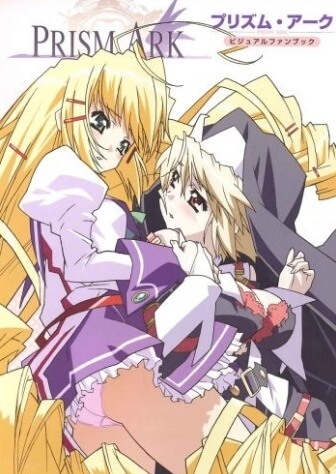 Angels are weapons used by the Sablum Empire. Late in the game, they are revealed to be biological weapons irreversibly created from humans. Viella's own attempts to create a superior Angel is one of the main plot points in the game, which was cut in the anime adaptation. Four types of angels are seen in the game; three used by the Zablum empire are named Xaqel (轟力天使 ザクェル), Radiel (攻速天使 ラディェル) and Phagiel (光輪天使 ファギェル), while the one used by Viella is named Ultima Angel (究極天使 ウルティマ・アンゲル).