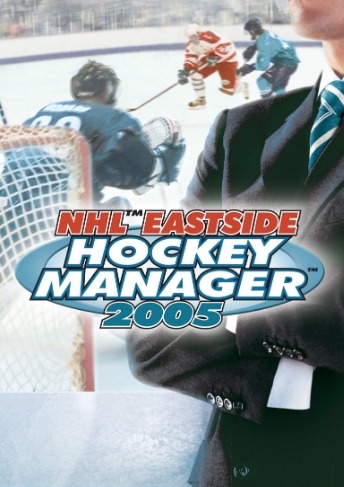 Commonly known as NHL EHM 2005, the game added new licensed leagues including the AHL and ECHL as well as introducing a host of new features such as training camps and a tactical 2D view. Other areas of the game, such as the interface, were upgraded based on the feedback received from the growing community around the game and the game database grew to include over 30,000 players and staff. The game engine and interface were developed further to create a common look and feel with one of Sports Interactive's popular football management games, Football Manager 2005. A digital download version was again made available soon after the retail release.

NHL Eastside Hockey Manager 2005 was a runner-up for Computer Games Magazine's list of the top 10 computer games of 2005.