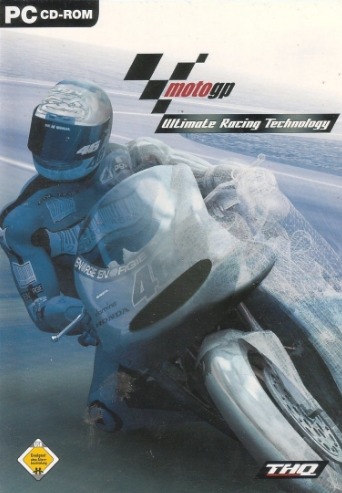 All of the riders and bikes from the 2001 MotoGP season

20 racers on screen at once

The menu theme music is Psynn by Shawn Hargreaves pl.

The Xbox and PC versions received "favorable" reviews according to the review aggregation website Metacritic.