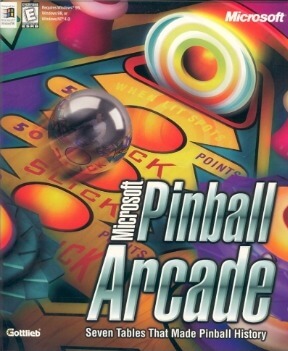 The Game Boy Color version features scaled-down graphics, due to hardware limitations. It also excludes the Humpty Dumpty and Cue Ball Wizard tables. A free trial version of the computer game is also available, with Haunted House as the only playable table. This game was designed for Windows 9x and Windows NT 4.0 but it can also natively run on Windows Vista, Windows 7 and Windows 10 without the need to apply compatibility mode.

GameSpot gave it a 6.2. The game was praised for its faithful reproduction of the sound effects, detailed high-quality graphics, and realistic ball physics. IGN gave it a 5.2.