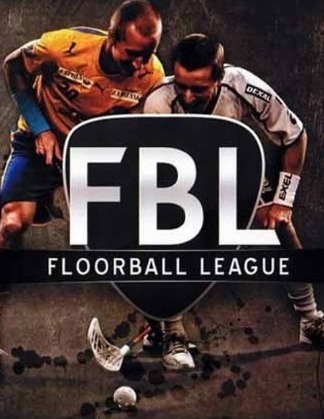 The development of FBL started slowly in November/December 2007. Soon after that, Prodigium Game Studios Ltd was established and first license negotiations were started to get authentic floorball player licenses to the game. International Floorball Federation and Finnish Salibandyliiga agreed to support the future development of the game.

During year 2010, Prodigium Game Studios was one of the six companies that were granted support by the expert group at Nordic Game Program. This was an important milestone for the project, because the support enabled a higher gear for the development of FBL. Soon after that, a gameplay demo was released on 31 July 2010. The gameplay demo featured a one-period match between Finland and Sweden, with authentic players.

Peer to peer challenge mode, allows up to 10 players in one game.