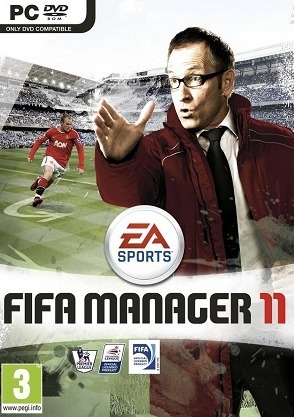 The game features a vast array of all-new features. Hundreds of improvements to the game have been made across the board with a special focus on its core areas. Introduced in 2009 it also includes a separate online mode where up to 8 players can play against each other over the internet.

The manager still has full control over the management of a football club. In the game you are responsible for the line-up, the tactics and the training of your team – as well as for signing the right players, improving the club facilities and the stadium. Special highlights are the FIFA 3D engine, more than 13,000 original player pictures, the player manager mode, the national team manager mode, the Create-a-Club mode and the Match Prognosis Tool.