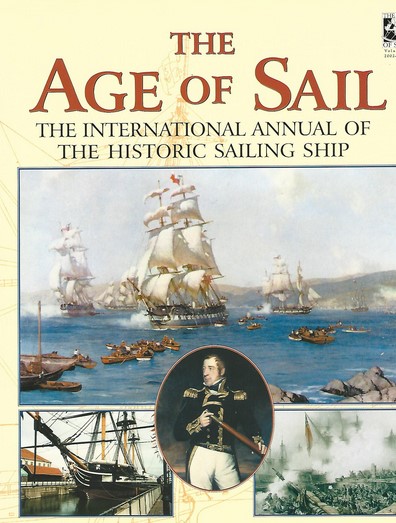 Age of Sail is a real-time tactics naval combat PC video game produced by TalonSoft in 1996.

The game covered the naval campaigns of the French Revolutionary Wars, Napoleonic Wars and other more minor conflicts in the period 1775 to 1820. In addition to the campaigns there are more than 100 independent scenarios based on significant naval actions including the battles of Trafalgar and Camperdown. The game includes a scenario editor with over 2,000 historically accurate sailing ships allowing the extension of the game by the user.