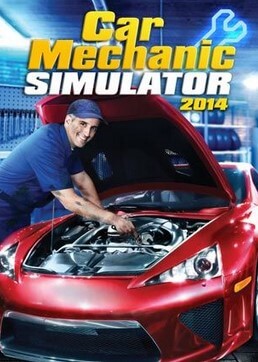 The game is played from a first-person perspective, with the player able to walk freely around the shop. Instead of levels, the game is divided into "jobs" - customer vehicles with a list of problems — which the player must troubleshoot and repair. Upon receiving a job and a vehicle, the player is required to remove, inspect, and replace the relevant broken parts. When a vehicle is reassembled, it may be taken for a test drive before being returned to the customer.

Car Mechanic Simulator 2014 received average reviews from critics, with a mixed reception according to Metacritic.