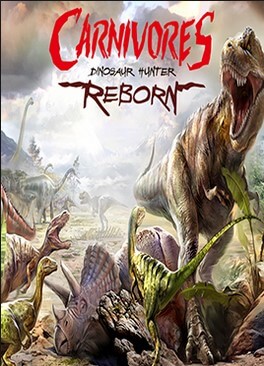 Carnivores: Dinosaur Hunter HD, a sequel in the Carnivores series and a modern remake of the original Carnivores (1998), was released in 2013.

All games from the serie "Carnivores"