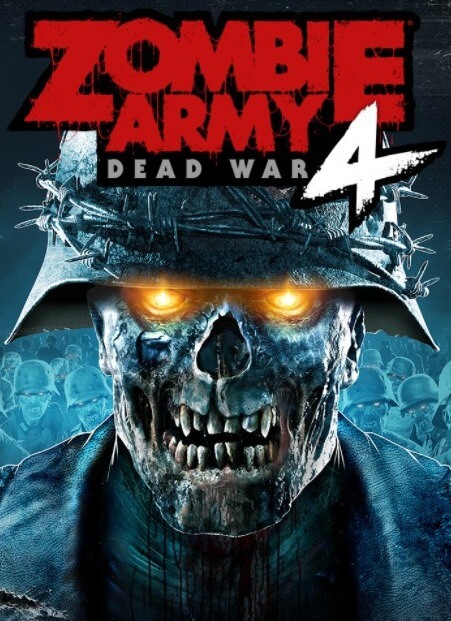 Zombie Army 4: Dead War is a third-person video game developed and published by Rebellion Developments. It is a sequel to the 2015 compilation game Zombie Army Trilogy, itself a spin-off to the Sniper Elite series.

Zombie Army 4: Dead War is a third-person shooter video game. The game is set in the year 1946, one year after Adolf Hitler was defeated by the Resistance and banished to hell.

The game was developed by Rebellion Developments.

Alex Spencer writing for PC Gamer said, "An excellently-crafted shooter, especially with friends. Just don’t expect much in the way of brains". Codi Spence of the Gaming Trend wrote, "Even without having any prior experience with the Zombie Army franchise, Zombie Army 4: Dead War has been an incredibly fun zombie shooter".

Mark Delaney of GamesRadar+ wrote, "It delivers a consistently fun and frenzied co-op shooter with plenty of ways to play and even more to keep you coming back".