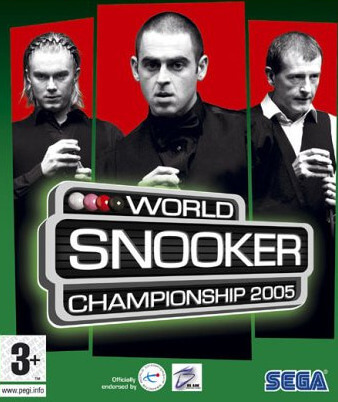 This was the first game in the series to use the official World Snooker Championship moniker for the game. The game featured modes similar to the previous entry in the series, with a career mode, tournament mode, and online modes, as well as quickplay and training modes. The game also features an unlockable "League of Champions" which allows you to replay past real-life events. The game featured additional modes to previous releases, with options to play games such as bar billiards.

Paul Hunter would feature on the game's cover, but would be diagnosed with cancer before the game's release, but would continue to play the sport. Hunter would die in 2006, from neuroendocrine tumours in the lining of his stomach. With later releases of the game by Sold-out Software, his image and likeness remained on the cover and in the game but with a tribute on the back of the box "Paul Hunter 1978 - 2006".

After meeting certain requirements, videos of real-life shots are played, showing professional players performing the same shots. In "Free Play" mode, other variables can be edited, such as number of reds on the table, and even the dimensions of the table itself.

Eurogamer scored the console version highly with a 8/10 score, saying "it's a snooker game that gets pretty much everything spot on." But would later rate the PSP version lower at 6/10.