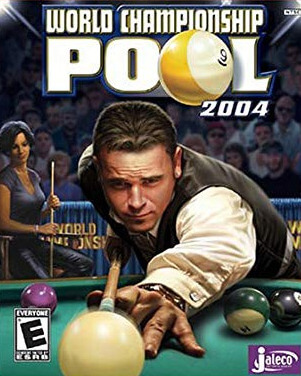 Eleven simulations of real-life, world-class (but exclusively male) professional pool players appear, and are playable characters in the game: