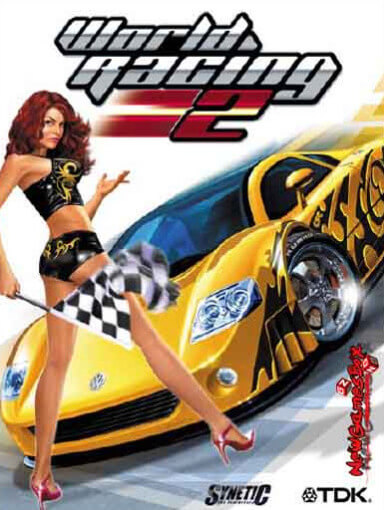 The game was given mixed to negative reviews according to Metacritic.

Aaron Thomas also reviewed the PC version for GameSpot. He said "World Racing 2 makes a couple of key improvements on its predecessor, but it's still a substandard effort." Thomas praised the game for the impressive car damage, tracks and race models, and many improvements. He states that the PC has online play and better graphics than the Xbox version that bring the score higher. He also criticized improvements not being fun, gameplay, menus, prestation, and sounds.