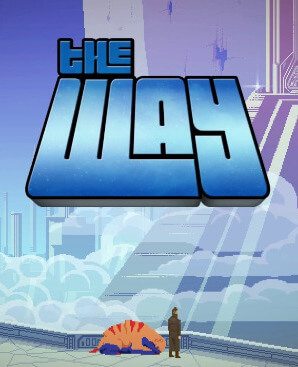 The Way is a 2D cinematic platformer video-game inspired by classic titles such as Another World, Heart of Darkness and Flashback, made by Puzzling Dream and published by PlayWay. It tells the story of a member of a team of space explorers, who is unable to accept the death of his wife. Finding ancient writings on eternal existence during one of his last expeditions, he returns to the site in search of a way to bring her back to life.

The player controls the character through a 2D platforming environment. There are both action-based platforming challenges and puzzles to be solved.

Metacritic holds a rating of 67 points out of 100 for The Way.

On May 2014 developers started their Kickstarter Campaign to fund the creation of the game. The campaign reached its goal with 1,566 backers, pledging over 20-thousand Canadian dollars to make the project a reality.

(0) Comments on "The Way Full Version"