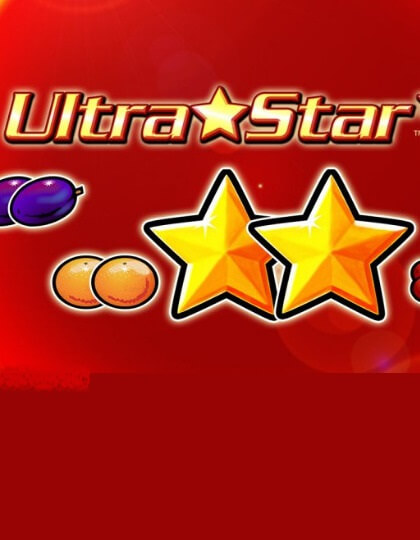 UltraStar is a clone of SingStar, a music video game by Polish developer Patryk "Covus5" Cebula. UltraStar lets one or several players score points by singing along to a song or music video and match the pitch of the original song as well. UltraStar displays lyrics as well as the correct notes similar to a piano roll. On top of the correct notes UltraStar displays the pitch recorded from the players. UltraStar allows several people to play simultaneously by connecting several microphones possibly to several sound cards. To add a song to UltraStar, a file with notes and lyrics is required, together with an audio file. Optionally a cover image, a backdrop image and a video may be added to each song. UltraStar comes preloaded with a short sample from Nine Inch Nails hit "Discipline" from The Slip album.

The UltraStar is released under Freeware License. Very old versions were available under GNU General Public License and most game forks were initially based on the old code.