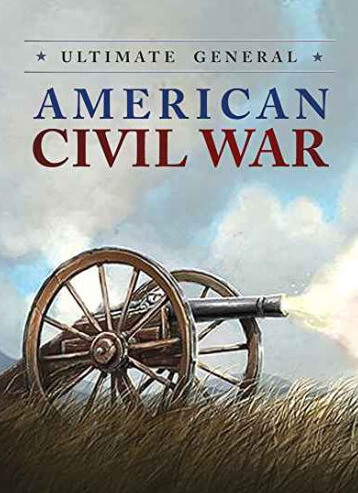 The game campaign allows players to participate in more than 50 battles, from small engagements to major battles that can last several days over multiple maps. The player's, and therefore the campaign's, ongoing success is interactively connected to player actions and battle outcomes. Historical battles can be also played separately. As with the previous title, the battle landscapes are hand-drawn, utilising data from satellite and historical maps