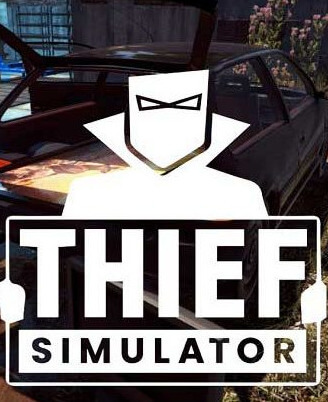 Thief Simulator is an open world stealth video game developed by Polish studio Noble Muffins and released for Microsoft Windows via Steam on the 9th of November, 2018.

The player's character serves as a minion of the Mafia, forced by leader Vinnie to commit crimes. At the end of the game's original story, Vinnie tries to kill the player, but they survive. In a later update, the player travels to three separate areas to gain enough items to craft a bomb. They then use the bomb to blow Vinnie and his mansion up. However, after the credits, Vinnie's crowbar is shown being picked up by an offscreen figure, implying that he survives the explosion.

Thief Simulator received generally favorable reviews and even made it to the top of Steam's list of best selling games on its opening weekend.