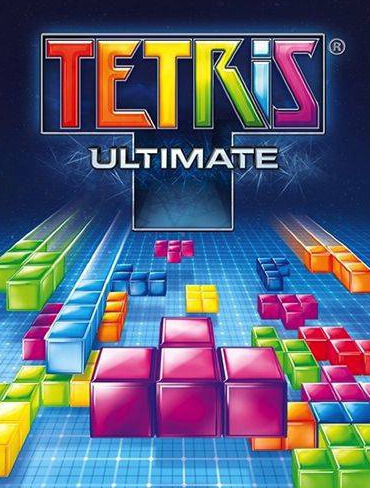 Tetris Ultimate is a puzzle video game developed by American studio SoMa Play and published by Ubisoft. Ubisoft partnered with The Tetris Company to develop the game to celebrate the 30th anniversary of the Tetris franchise.

Because of the release of Tetris Ultimate, Nintendo removed the 1989 Game Boy version of Tetris and the digital download of the 2011 game Tetris: Axis from the Nintendo 3DS eShop in December 2014. Since January 2014, Ubisoft holds the license rights for PlayStation 4 downloadable versions of Tetris.

As of February 2019, Tetris Ultimate has been delisted on all platforms and neither the game or its DLC are available digitally, but the Ubisoft website states that both the servers and Ubisoft Club features are still active.

Critical response to Tetris Ultimate was mixed. GameSpot gave the game a 7/10, praising it for being a good version of Tetris, as well as the extensive customization options, stating "If all you want is a good version of classic Tetris for your new console, this one will suit your needs well". However, he also criticized the bugginess of the online play and the lack of innovation or new modes. The PlayStation 4 and Xbox One versions were also criticized for the multitude of issues in the online modes.