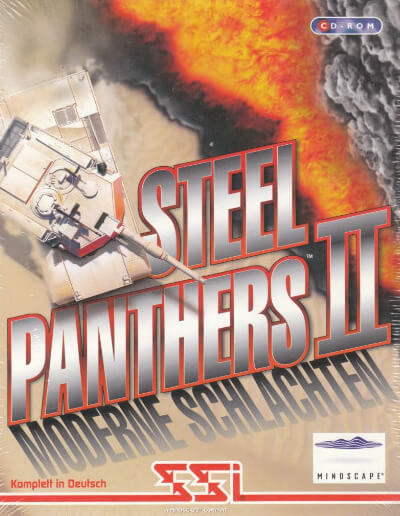 Steel Panthers II was nominated as Computer Games Strategy Plus's 1996 wargame of the year, although it lost to that year's Battleground games, Shiloh, Antietam and Waterloo. It was also a nominee for CNET Gamecenter's "Strategy Game of the Year" award, which went to Civilization II.