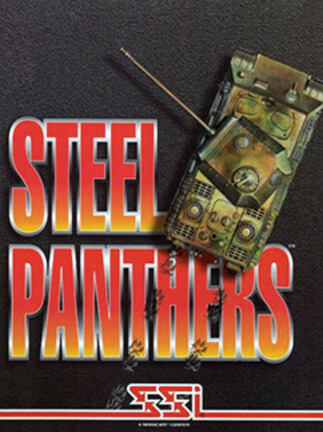 Players control individual tanks and vehicles from a top-down perspective, on a map with a hexagonal overlay. Infantry are mostly in squad/section (8-12 men) sized units, but some units, like snipers, can be controlled individually. The whole force under a players control would typically be Battalion sized, but may be as small as a Platoon or Company, or as large as a Regiment/Brigade.

The games are turn-based and are played against the AI or other humans via email or hotseat.

As with other tactical turn-based wargames, the game features realistic military control, with the smallest common units being squads, up to a brigade sized force. The player takes control of nearly every aspects of warfare around his soldiers, from simple ammunition usage, to the morale, disposition, and command-chain of his troops.

All of the games in the series are quite similar in features and appearance. However, the third part in the original series is clearly distinct in that it offers platoon-size formations instead of the scale of individual tanks and squads of the other installments.

The games offer various modes of play: human vs. human (hotseat or online), human vs. AI and PBEM (play by email). The players receive historical military units at the beginning of a scenario and have the option to buy reinforcements with points earned in different ways. The units are then moved on a hexagon grid map similar to a large number of board and computerized wargames. In addition to ready-made battles and campaigns, players can customize single scenarios or create their own campaigns.

Steel Panthers was named the best wargame of 1995 by Computer Gaming World, PC Gamer US and Computer Games Strategy Plus. The editors of PC Gamer US called it "easily one of the best tactical simulations ever developed for the PC."