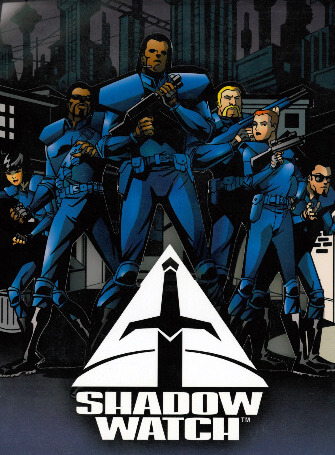 
Shadow Watch is a 2000 Microsoft Windows video game by Red Storm Entertainment. It is a turn-based tactics game in which the player fights a conspiracy to halt construction of an international space station. It is based on the Tom Clancy's Power Plays novel "Shadow Watch".

The player's team consists of six operatives, each of which has a specialist skill. These abilities can be upgraded and characters learn moves after enough experience points are earned.

Missions are somewhat randomised, and often the story mode will branch out into several paths. Most missions involve killing all of the enemies, but other missions include stealing a package, retrieving a hostage, defending a location. Missions typically have a difficulty and alarm rating, some missions will automatically fail if the alarm is sounded.

In a mission, characters have a certain number of action points (APs). Most actions (shooting weapons, opening doors) cost 1 AP, whereas some moves can consume more. Characters can get injured, and a severe injury will automatically fail the mission.

The music for the game was composed by Bill Brown.