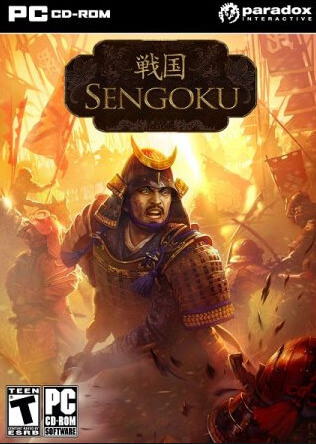 Sengoku: Way of the Warrior is a grand strategy computer game developed by Paradox Development Studio and published by Paradox Interactive.

In this game, the player assumes the role of a Japanese noble in 1467. The title means "warring states" and refers to the Sengoku era. The gameplay is similar to Crusader Kings II, another Paradox game. Nobles hold titles giving them an income from their demesne and their vassals. Relationships are based on character traits and situation. Soldiers and fleets are levied from your vassals according to how much they like the player. Mercenaries and hired retinues supplement their levies. Hostages are held to confirm peace treaties.

The game was criticized by WarGamer for its lack of missions and the lack of a flexible starting date, atypical for a Paradox game.