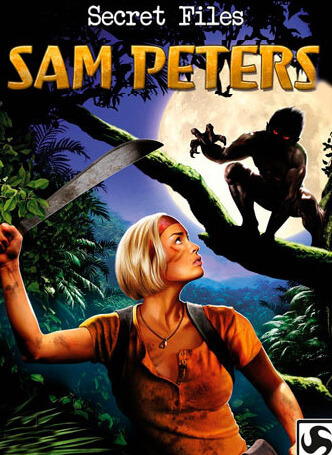 Bigfoot, the Abominable Snowman, the Loch Ness Monster - cryptozoologists are trying to track these creatures down and research them. One also appears in the legends of the Ashanti people in Ghana. These tell of human-like creatures that lurk in the trees at night and take their victims off to their caves to suck their blood: the Asanbosam. Right after journalist Sam Peters has escaped from a volcanic eruption on an Indonesian island caused by terrorists, her boss sends her to Africa. Soon enough, strange things start happening at Bosumtwi, a mysterious crater lake. Could the Asanbosam really exist?

Secret Files: Sam Peters received mixed reviews. It received an aggregated score of 65.00% based on 2 reviews on GameRankings.