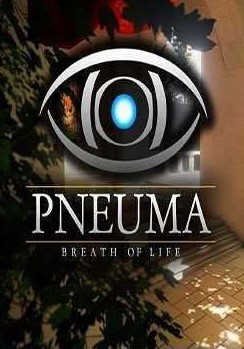 Pneuma: Breath of Life is a first person puzzle video game developed and published by Deco Digital and Bevel Studios. The game uses a narrated story focused on self-discovery and the fundamental nature of reality. The game was designed to test the Unreal Engine 4 and Physically Based Rendering. The game intends players to think outside of the box to solve a series of environmental challenges.