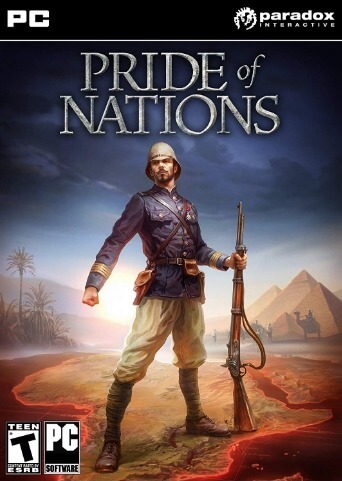 Pride of Nations is a turn-based grand strategy video game set in the 19th century which allows players to play as one of the great powers (United Kingdom, United States, France, Austria, Russia and Japan) to industrialise their nation, or expand their nation by military conquest and colonization.