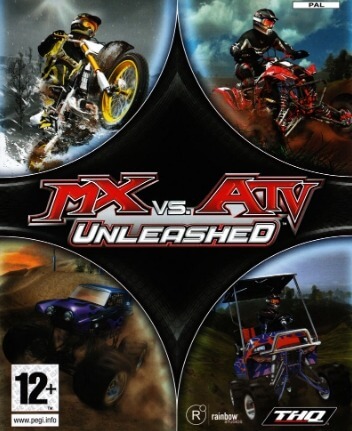 MX vs. ATV Unleashed is a racing simulation action sports console video game created for PlayStation 2, Xbox and Microsoft Windows. Developed by Rainbow Studios and Beenox and published by THQ, the video game was released in 2005 in North America, the USA and Europe. MX vs. ATV Unleashed is the successor to the 2004 racing video game MX Unleashed and it features same console support for two players and online support for eight players. The PC version has a "Track Editor" feature.

MX vs. ATV Unleashed received "generally positive" and "mixed or average" reviews, according to review aggregator Metacritic. PlayStation Illustrated gave the game a score of 66%, calling the game "boring".