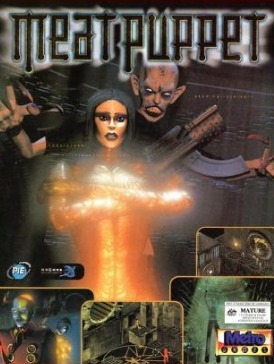 Meat Puppet is a video game developed by Kronos and published by Playmates Interactive for Windows.

Next Generation reviewed the PC version of the game, rating it three stars out of five, and stated that "Meat Puppet is the sort of game that keeps you playing just to see what happens next, so it's probably best not to give away anything else. With better control, it would have rated a star higher, no question. As it is, the gameplay is just solid enough to let you keep coming back."