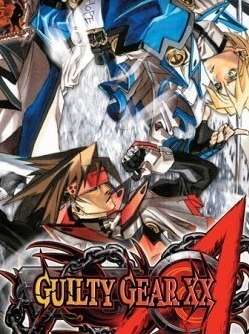 Although each installment has received both praise and criticism for its particularities, all the Guilty Gear X2 updated versions have generally been well received by critics. Graphics, online option and its price were the aspects most praised for the first update, while Accent Core divided opinions about its innovations and was panned by its Wii controls. Core Plus was the source of much praise, although it was not totally satisfying for reviewers; Plus R, however, is the one that has the lowest average scores from GameRankings and Metacritic. Sales-wise, there is a decline from #Reload to Core Plus.

All games from the serie "Guilty Gear"