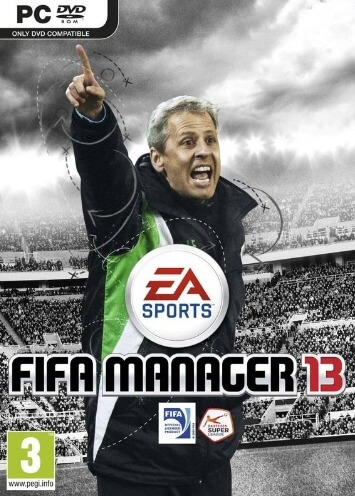 A demo for the game was released on the 23 October 2012, 3 days before the release of the actual game. In the demo you can play in 1 of 6 leagues, chose to play from over 100 teams and play the first half of the current football season.

The new basic screen resolution of FIFA MANAGER 13 was increased from 1024x768 to 1280x1024 and the positional level was removed from the game. The general quality of a player will now be calculated with a formula that includes the skill levels and the player type.