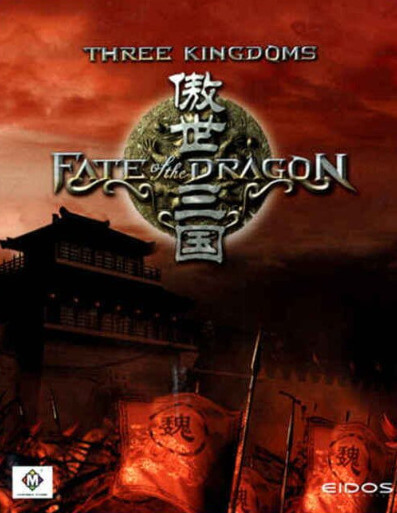 As one of the three Warlords of the Kingdoms, in 184 AD China, the player must build their own kingdom, develop new technologies and create mighty armies to conquer the other Warlords and ultimately take control of the Three Kingdoms and reunify China.

Fate of the Dragon is a real-time strategy game very similar in format to that of the Age of Empires series, developed by Ensemble Studios, in which the user takes on the role of a character, namely Liu Bei, Sun Quan and Cao Cao from one of the Three Kingdoms and controls their kingdom through such means as pointing and clicking on certain parts of the map to decide what to do. The player is tasked with collecting various resources and building a standing army in order to protect their borders and defeat the other kingdoms in the game.

(0) Comments on "Three Kingdoms: Fate of the Dragon Full Version"