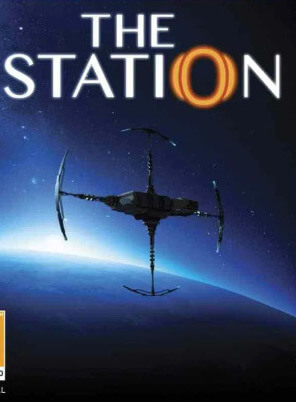 The Station is an atmospheric science fiction mystery video game by American indie team The Station for Microsoft Windows, Linux, PlayStation 4, and Xbox One. It was released on February 20, 2018.

The Station is set in outer space aboard a space station called The Espial. The player is sent aboard the Espial to investigate a malfunction. Throughout the game, the player solves various puzzles across the station while also finding the three astronauts still on board. Throughout the game, the player listens to audio messages from each of the crew members, building the story behind the events of the game.

A group of three astronauts, Aiden, Mila and Silas, are sent aboard The Espial across space to study a recently discovered alien civilization. A malfunction causes the station to go dark. To rescue the crew, a recon specialist, the player, is sent to the ship to investigate.

The Station was developed and published by a small team of developers called The Station.

(0) Comments on "The Station Full Version"