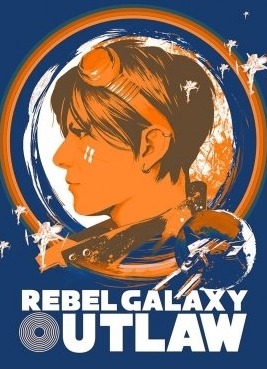 It was released on the Epic Games Store on August 13th 2019.

The game centres around WW2 style dogfighting in space, with mining, trading and other activities associated with games of its type.