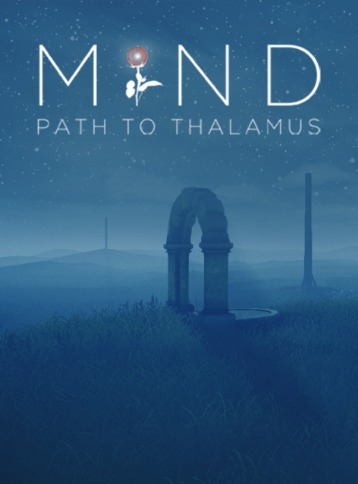 Mind begins with the protagonist asking himself, "How many times will I kill her?" The game then fades to Menorca, Spain, where a massive tornado approaches the town where the protagonist and his daughter, Sophia, are staying. Hinting that this is a flashback, the protagonist races to the house, calling Sophia's name, but loses consciousness when the tornado reaches the house.

The protagonist soon finds himself exploring a dream-like world, in which he solves puzzles within the environment and gives various monologues. Early on, the protagonist glimpses a massive tree, which he dubs "the Thalamus", and decides to head there, thinking he might find Sophia.

Indiana Jones and the Fate of Atlantis
hit
upd
new