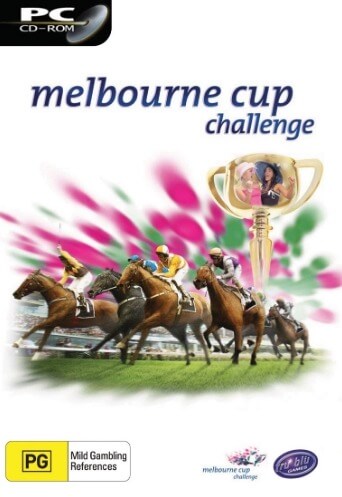 Melbourne Cup Challenge (also known as Frankie Dettori Racing in Europe) is a horse racing simulation video game based on the Melbourne Cup. It was developed by Sidhe Interactive and was published by Tru Blu Entertainment. The game was released in Australia and New Zealand on 26 October 2006 and 8 December 2006 for Europe. It was released for PlayStation 2, Xbox and Microsoft Windows.