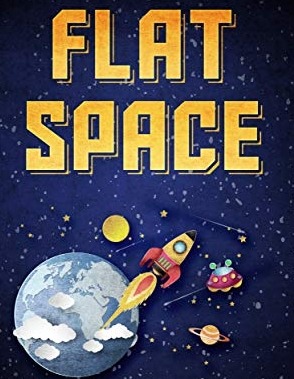 Both versions use 3D graphics with a top-down view. They combine features from space trading simulators and action role-playing games. Flatspace II adds guilds and an alien race.

Game Tunnel rated Flatspace 9.5 out of 10, and were impressed with the tracking of every individual ship, found the battle with different scale ships to be "exhilarating" and the varied, open-ended gameplay to be enjoyable.