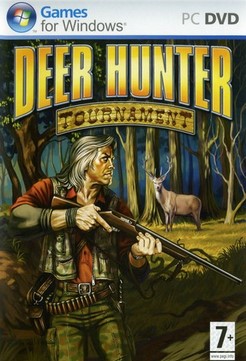 Developed by Southlogic Studios and published by Atari. It contains several trophy animals and hunting locations. The animals have AI in that they can use their senses for protection, aggressive towards humans, eat, sleep and swim. It has tournament options allowing play in online tournaments. A version was planned to be released for the Xbox 360 but was cancelled

All games from the serie "Deer Hunter"