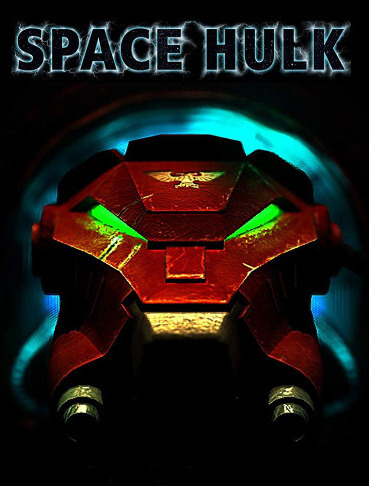 Space Hulk is a turn-based tactics video game developed by Danish studio Full Control and released on 15 August 2013. It is based on the tabletop game of the same name by Games Workshop. It features the Blood Angels Chapter of the Space Marines battling grotesque aliens known as Genestealers.

The plot of this table-top game is you have a squad of 2 assaulters, 1 force commander,1 flamer and a librarian. the goal is to get to the shuttle at the exit while genestealers and tyranids block your path.

Space Hulk has received mixed to average reviews. Review aggregator Metacritic has estimated an average score of 58 out of 100 based on 22 reviews, with most reviewers citing a lack of polish and a too stringent adherence to the tabletop game rules.

Eurogamer's Dan Whitehead viewed the game as an exercise in nostalgia, faithful to the design of the original board game without innovating in any way, "more awestruck tribute than actual adaptation."

Rob Zacny of IGN said that the game's main problem was that "its designers couldn't let it deviate from or build on the simple rules of a board game experience that lacks tactical depth." It was considered, nevertheless to be "a fine game, a pleasant diversion."