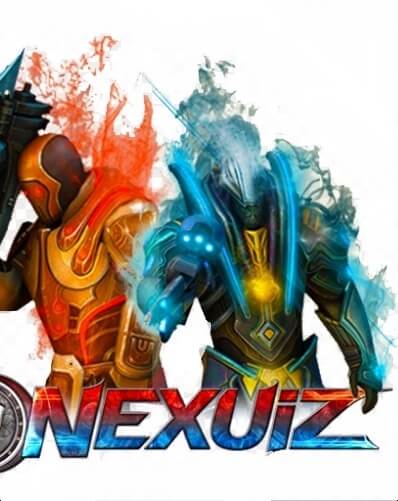 Nexuiz was a first-person shooter developed by IllFonic and published by THQ for Microsoft Windows and Xbox 360. It used CryEngine 3 and it was based on the original free game Nexuiz. The servers for the Xbox 360 and PC versions were taken offline in February 2013 due to the closure of THQ.

Nexuiz received mixed reviews. GameSpot praised its price and fast pace, but Game Informer wrote that as a "haphazard port" of an old mod for an old game, it added little to the genre or original concept except for charging players.