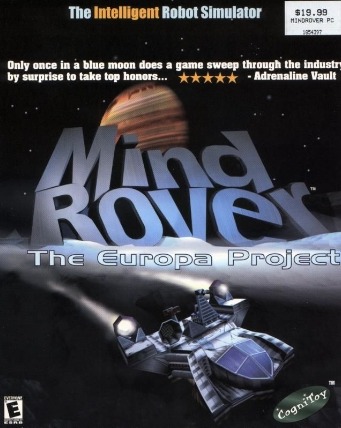 Mind Rover is a video game for PC, developed by CogniToy.

The game, which can be thought of as a successor to the Learning Company's Robot Odyssey, revolves around two activities:

Assemble virtual robots from a library of stock parts.

Programming robots using a special graphical interface (referred to in the game as "wiring") with a paradigm more based on multicomponent circuitry construction than on traditional programming.

Participate in events such as robot battles and racing games with newly programmed robot.

The game was developed for Microsoft Windows. Add-ons were available to control Lego Mindstorms robots.

The game was ported to Linux by Loki Software and Linux Game Publishing and to the Mac by MacPlay.