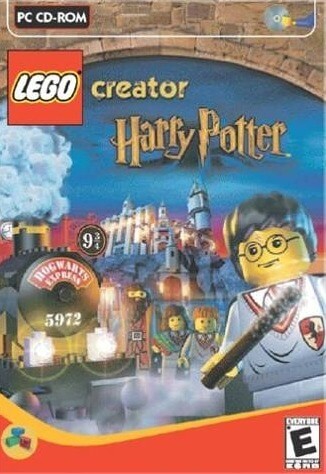 Lego Creator: Harry Potter is related to the film version of Harry Potter and the Philosopher's Stone and allows the player to play as various different characters and go into four general areas, plus 5 extra areas. The area of Inside Hogwarts school has four place-able extra rooms to reach other areas, including Professor Snape's Potions Class and the Forbidden Corridor. The game includes many features that give the player a lot of creative ability. Features include taking control of minifigures and animals, driving the Hogwarts Express, changing the weather from rain to snow to night to day, casting spells and flying on broomsticks, and creating your own minifigures and models with classical and Harry Potter style Lego faces, bodies, cloaks and even wands; while the workshop contains castle pieces, to extras, to standard pieces.