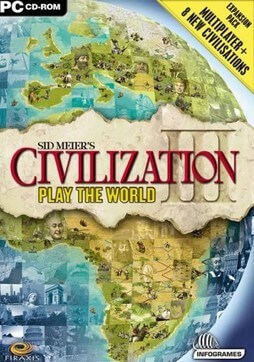 One of the major features of Play the World was a turnless game mode, a new concept never used in the previous versions of the Civilization series. The game mode allowed a sort of mixture between turn based and real time gameplay. Although the concept was good on paper, it never actually worked very well and many online players experienced Out of sync issues along with others. Little support from Firaxis and the sundry other issues resulted in the gamemode not returning in Civilization IV.