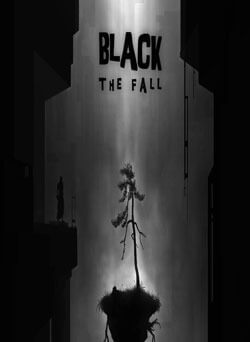 The game was released on Steam's early access in 2014. It also had a Kickstarter campaign in 2014.

Black the Fall received "mixed to average" reviews, according to review aggregator Metacritic.